We found 70 results for your search. Attention Aussies: If you can’t talk American football, you won’t make many friends on the US PGA Tour. When I was a rookie, going to the range for an hour took an hour. Now that I’ve had some success (I’ve won, and I’ve made a double-digit number of cuts the past six seasons), I allot 1:45 for an hour of practice. Walking from the locker room to the range, or from the fitness END_OF_DOCUMENT_TOKEN_TO_BE_REPLACED How a US Open Champion ranks the Majors. Jeepers Creepers: The LPGA Tour goes to great lengths to keep us safe. Why I don’t like playing at the home office. The tour hits us with fines and I’m fine with that. Undercover Tour Pro: Why I hate The Players

At TPC Sawgrass, it’s like you have 300 people running around who all think they’re your boss Bad advice and meddling on the range When it makes sense to join the jet set. Undercover Tour Pro: Why I Changed My Mind About Phil

Why I changed my mind about Phil Yeah, we quit in the middle of a tournament. My caddie has my back, so I’ve got his. Perks? Free flights for everybody! Undercover caddie: Why do we accept jobs from players with commitment issues?

Now you know why we work with caddie killers – players who hire and fire so many loopers you wonder where they all go. 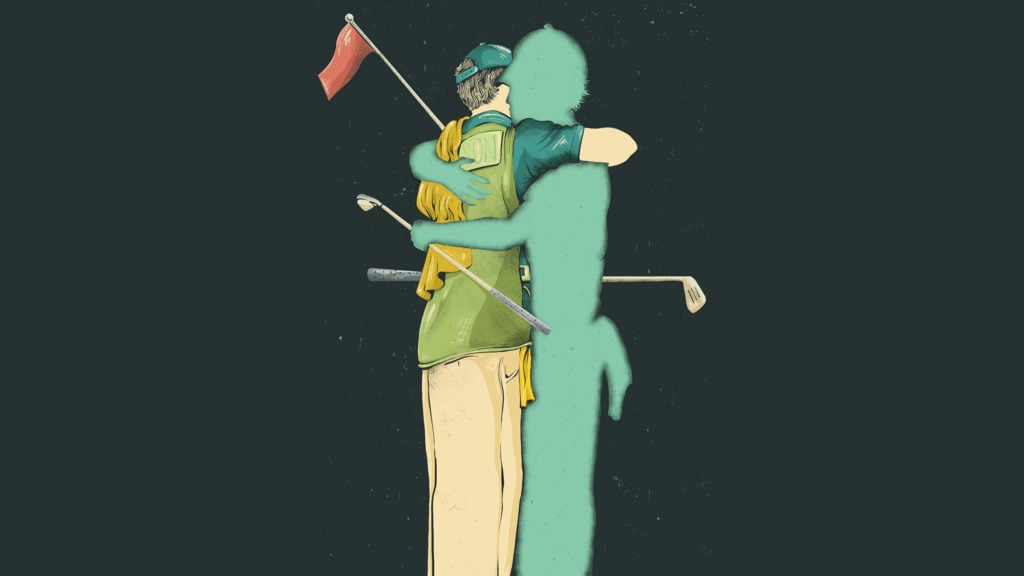 Undercover caddie: Two decades in, I question whether I made a mistake choosing this line of work

In our living room my wife and I have photos from our wedding. Among them is a picture of her with the bridesmaids. But there is nothing of me and the groomsmen. That’s because one of the groomsmen was my former player, and I can’t stand the sight of him all dressed up next to me on the biggest day of my life. It’s just too painful. Undercover caddie: Two decades in, I question whether I made a mistake choosing this line of work

I carry for a guy you know, but you haven’t heard his name much in the past few years. Still, given what I do for a living, I’m the subject of envy in social settings, and I’d be lying if I said the attention didn’t feel good. Undercover caddie: Why the Masters is the most stressful tournament we work all year

my wife says I’m unusually curt and anxious. They’re right, of course, but they don’t have to figure out the wind at Golden Bell. Undercover caddie: Why Jim Mackay is the best of our era